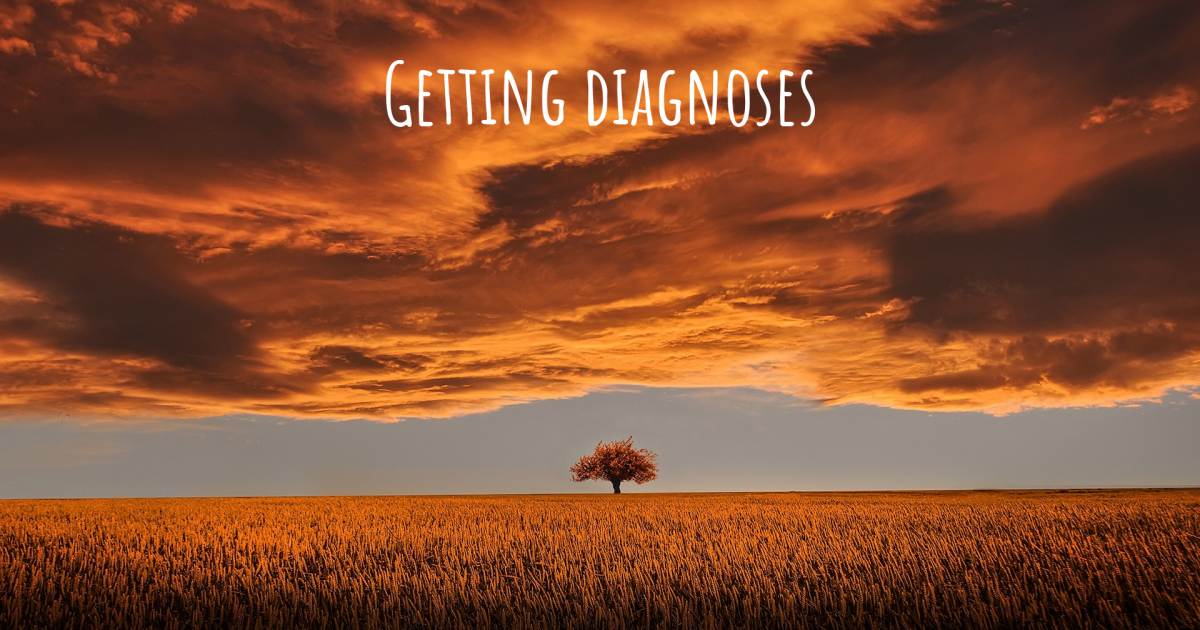 Cluster Headaches
Error
first I thought I had really bad tooth ache, this sounds silly,but I had never experienced tooth ache and everyone who I spoke to said tooth ache is the worst pain in the world.

Well 3 different dentists and 3 teeth extracted at my request ( I actually begged for them to pull all my teeth but they wouldn't) later they finally sent me to the hospital, after 9months and  being told first it was trigeminal neuralgia they finally come up to the diagnoses of Cch.

During the first 3 yrs of no answers or pain relief, I experienced the worst pain in the world as of as all, for the first 5 yrs of Cch I only new full on 10 in the pain chart attacks ( full blown hour and a half vicious attacks) to the point I was running at walls hitting my head of them trying to get my self to pass out, to running my head under frozen water to water what was burning my scalp( my partner had to pull me away) nothing helped.

my doctors who as we all know, knows very little about this illness,  tried the antidepressants, the amatripiline, the anti inflamitaries to gabapentin nothing worked at this point I was having between 8-12 attacks lasting an hour to an hour and a half daily( I was in hell), and I finally snapped and told my doctor I may as well not be alive as I could not live with this much pain in my life, my doctor at that point said he was going to commit me to hospital and when speaking to my neurologist she told him to let me try sumatriptan injections 6mg.

I was really scared about injecting my self the first time, but as I was standing in a darkened out room in my boxers sweating all over with a fan blowing right on me screaming in pain I finally got the courage to inject the sumatriptan, 15 - 20 mins later relief(oh how gd this felt for the first time there was something to help me with these demon attacks) but u can only use 2 in 24 hrs, as I was getting a lot of attacks I had to just use one injection every attack after 12 hrs apart and just had to suffer the rest in between the injections.

But on my next appointment with the neurologist she diagnosed me with Cch, her reason for this is what sumatriptan injections only help ch attacks, is this true I do not know as I have actually been treated pretty badly off my neurologist and I have asked to be referred to a doctor who knows at least something about my illness (this has been 10 months waiting now ), but before this she prescribed me verapamil 120 mg 3x daily as an presentative, 100% oxygen at the start of attacks to kill it straight away ( this was a god send my oxygen is my life line without this I would not be here today I know this for a fact) and if this fails ,what it does fail to work on occasions ,I use sumatriptan injection to kill the attack but this also fails to work sometimes as well but I am just so great full to the days they do work.

this year I have had a different experience to the past 5, now I seem to be getting really sore heads for days at time with short attacks lasting no longer than a minute, I am still having attacks but no were as many as last year is this the verapamil doin it's job I do not know yet as my worst cycle of the year is just arriving I am getting anxious about this cycle coming as we all do I imagine.

Know someone who should read this story? Share it 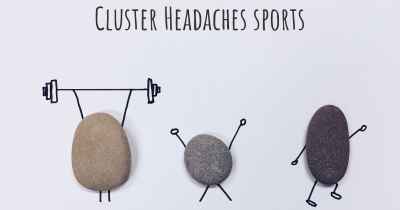 Is it advisable to do exercise when affected by Cluster Headaches? Whi... 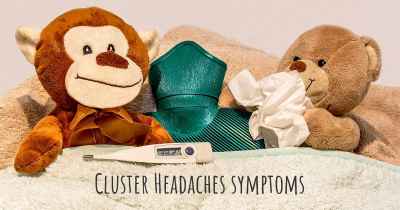 Which are the symptoms of Cluster Headaches? 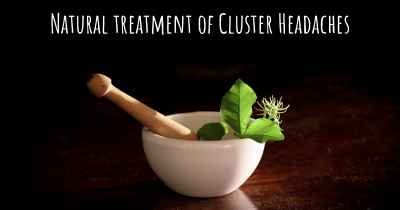 Is there any natural treatment for Cluster Headaches? 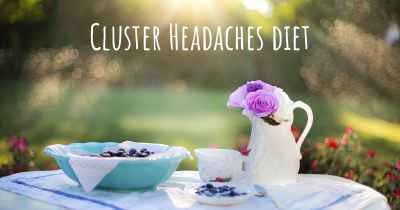 Cluster Headaches diet. Is there a diet which improves the quality of ... 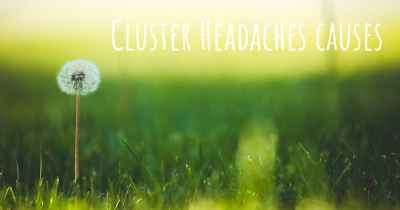 Which are the causes of Cluster Headaches? 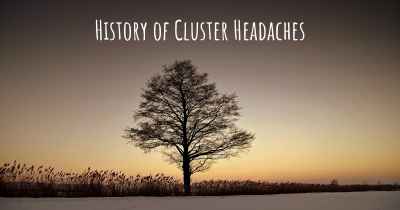 What is the history of Cluster Headaches? 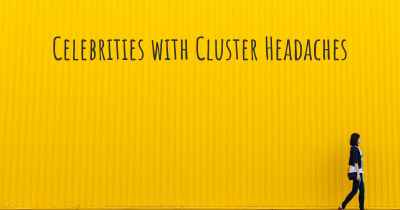 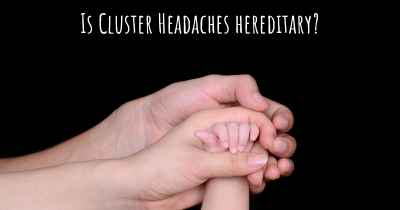