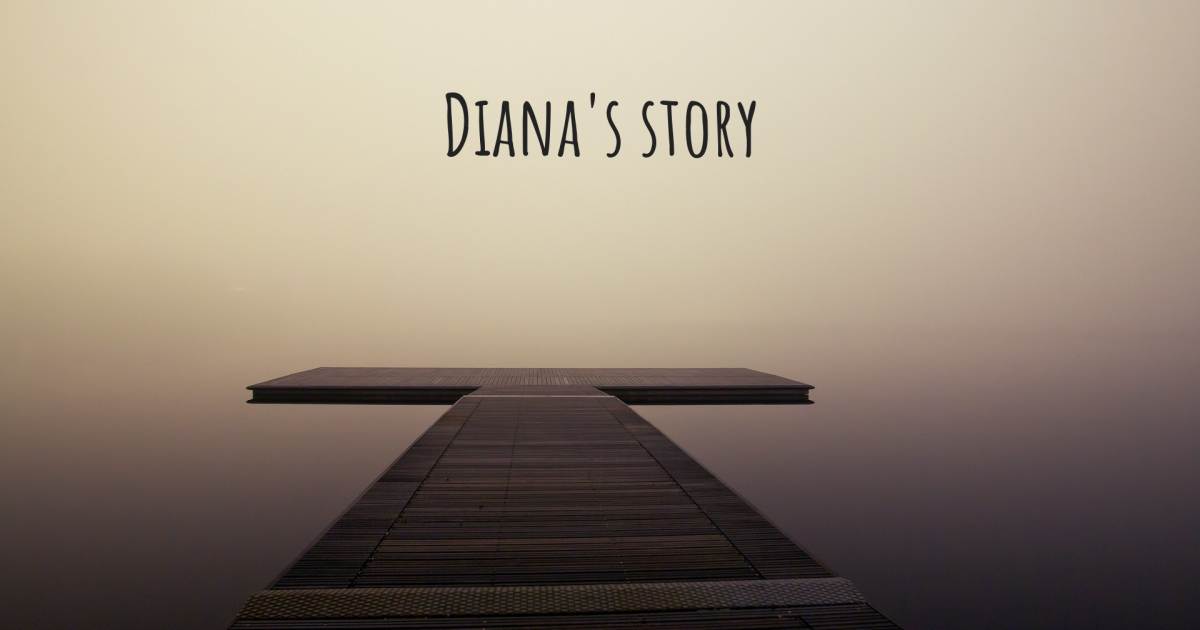 Moyamoya
Error
I had my first stroke in 1996, after giving birth to my 3rd child.  Olny saw the the OB dr, however my mom being a RN got me thru it.  Symptoms lasted a little over 2 weeks.  The next stroke happened after  having a migraine, went to the Dr and they basically gave me Imatrex and sent me home that was about 8 years after the first stroke.  Then about 7 years ago I was going thru some massive stress, and had 3 in about a month, where they did TPA on one and from that point on have memory loss, I also did rehab, and my adult daughter had to move home.  It took me a few  months to recover.  Then in January of 2014, on New Year's day I had a stroke while at work, I was unable to leave cuz of a snow storm.  The next day after falling off my bed, my husband took me to the hospital, I was released, same the next day, but the 3rd day they sent me to a different hospital, and on the 4th day I was there the dr had me do a different MRI, that day he told me I was going to need to do the test over.  at the time I did not know he was stalling for time.  I had told a nurse that I was having episodes that I didnt know what they were.  they ended up being seizures of which I had over 40 while in the hospital, most within a half hour after eating.  I chose not to continue bothering the nurse with it, who also did not write anything in the chart.  A week after being discharged I went to my neurologist and asked her about them, getting that nurse in trouble ad giving me a new med to take all day long.  I have anurisms on both sides of my brain that basically swell up, block my vision, and then pop.  I   can not pick up and hold any of my grandchildren, so that's special.  The times that I have have caused the anurisms to burst and I lose balance.  My neuerologist sent me to UVA, where he confirmed the moyamoya diagnosis, but since I didnt have insurance there was nothing he could do for  me until I have it.  I see him in April and now I have medicaid, and I am afraid he is going to want to do the surgury now.

Know someone who should read this story? Share it 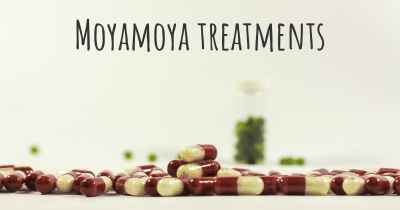 What are the best treatments for Moyamoya? 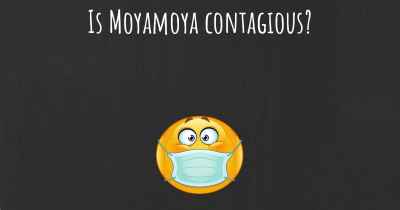 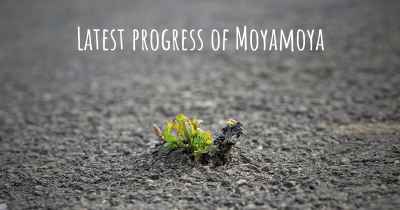 What are the latest advances in Moyamoya? 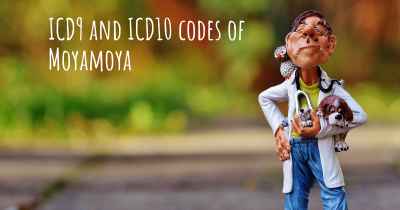 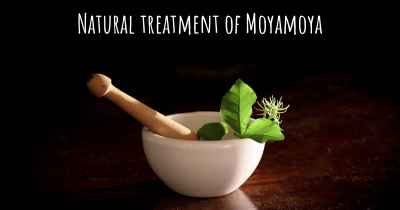 Is there any natural treatment for Moyamoya? 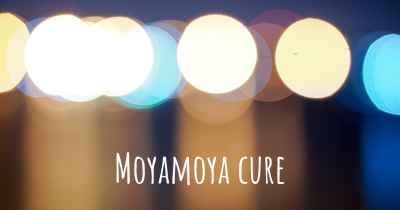 Does Moyamoya have a cure? 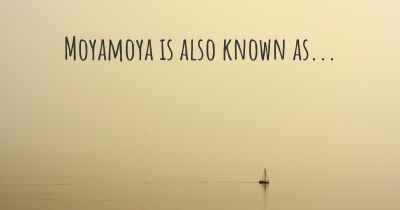 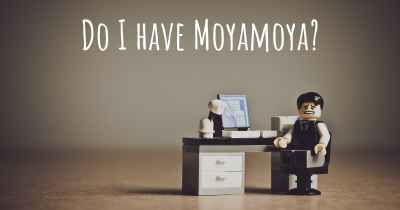 How do I know if I have Moyamoya?